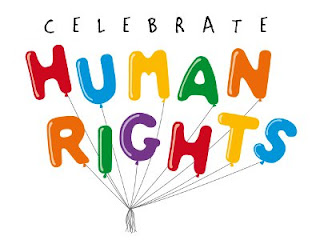 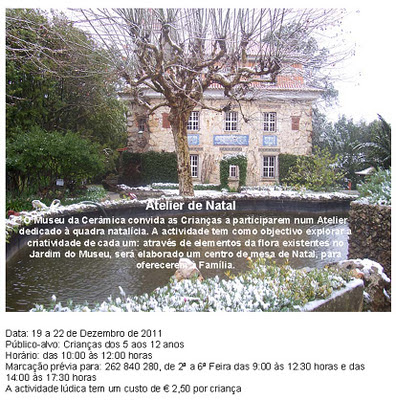 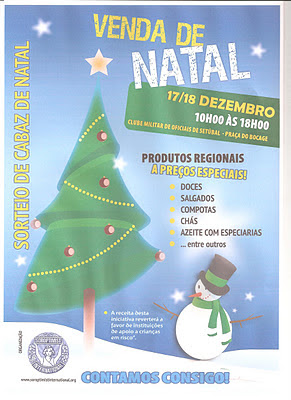 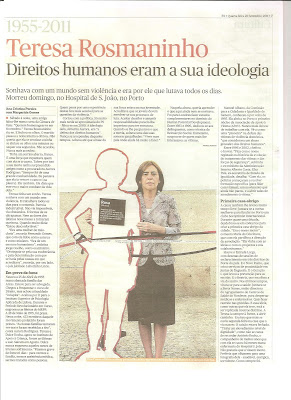 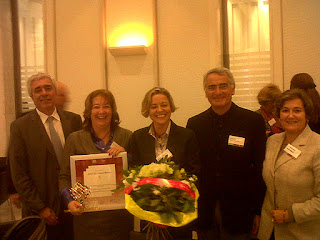 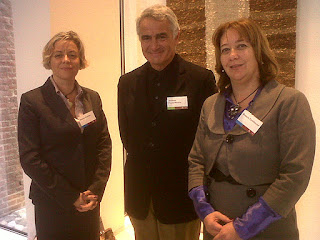 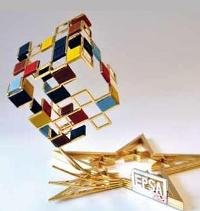 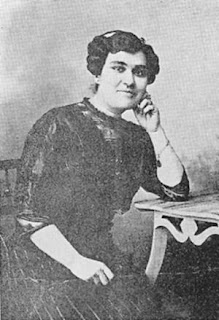 By Jim Silver
July 19 (Bloomberg) -- Portugal at last has its own World War II hero, even though it stayed out of the conflict.
Aristides de Sousa Mendes saved thousands of people -- more than those helped by Oskar Schindler. Yet he was ignored in Portugal until the 1980s. The country has just declared his family home a national monument. Supporters are campaigning to raise 3 million euros ($4.2 million) for its restoration and conversion to a museum.
Sousa Mendes was a consul in France who defied government orders and gave thousands of visas in June 1940 to refugees, including Jews and opponents of the Nazis. His reward was expulsion from the diplomatic service. In 1987 he was posthumously given an Order of Liberty medal and in 2007 finished third in a TV poll of the greatest Portuguese.
“It shows how one person can make a difference acting with compassion and a sense of justice,” said Harry Oesterreicher, a board member of the U.S.-based Sousa Mendes Foundation, created last year.
Sousa Mendes accomplished “the greatest single act of rescue by an individual during the war,” Holocaust historian Yehuda Bauer is quoted as saying on the Seattle foundation’s website.
Another foundation, based in Portugal, plans to restore the 25-room family mansion in Cabanas do Viriato, a town in north Portugal, hours by train or car from Portugal’s biggest cities.
Sousa Mendes, his wife and most of their 14 children lived there periodically, before financial ruin caused by his forced retirement.
nniversary Plan
We wondered if it was worth it to make a museum there or elsewhere,” Aristides de Sousa Mendes, a grandson of the diplomat, said in an interview in Lisbon. “We know the house has a special symbolism.”
After years of slow progress, the Portuguese foundation, created in 2000, appointed a streamlined, three-person board in March to try to have a museum open at the house by April 2014, the 60th anniversary of Sousa Mendes’s death.
“Even in the state it’s in, people go there,” said Mariana Abrantes de Sousa, a former ABN Amro investment banker who heads the board. “People consider it important to go, because it’s a very powerful story.”
Antonio de Oliveira Salazar, Portugal’s dictator from 1932 to 1968, ensured that the consul who had defied his orders would be treated as a non-entity in the censored press -- while Salazar took credit for taking in refugees.
Sousa Mendes was Portugal’s representative in the French city of Bordeaux, when thousands of refugees streamed south, away from the invading German army, in 1940.
Jewish Refugees
Salazar ordered that Jews, as well as stateless refugees and those barred from returning to their home countries, be refused visas unless they already had made arrangements to leave Portugal for another country. Given the suddenness of the French collapse, few had done so.
Sousa Mendes, then 54, had already earned reprimands for bending the rules, according to “One Good Man,” a biography by Rui Afonso. He handed out thousands of visas to everyone who asked, including U.S. actor Robert Montgomery, who volunteered as an ambulance driver at the front in France, Luxembourg’s grand duchess and members of the duchy’s cabinet.
Yad Vashem, Israel’s Holocaust museum, estimates a third of the refugees seeking his visas were Jewish.
Spain was sympathetic to the Axis powers. While it gave few visas for extended stays, it issued transit visas for anyone who had permission to enter Portugal. As the Germans approached, Sousa Mendes moved south to Bayonne and continued issuing visas until Portugal’s ambassador in Madrid went to France and ordered him to stop.
Numbers Saved
Estimates of the number of refugees he saved go to as many as 30,000. The documents Sousa Mendes issued may have applied to that many, though the refugees who reached safety before the blocking of French-Spanish border crossings probably numbered closer to 10,000, Afonso said. (Schindler saved almost 1,200).
Harry Oesterreicher said he knew that his father and grandparents had escaped from France in 1940. He only learned last year that they had Sousa Mendes visas. “A lot of people don’t realize they’re part of the story,” he said.
Raising awareness and having a clear project for creating a museum will make fund raising easier, Oesterreicher said.
``People want to know there's a project with a head, trunk and limbs,'' said Joao Crisostomo, a Portuguese and New York resident who is on the U.S. foundation's advisory council.
The 19th-century Sousa Mendes home is at risk of collapse, Abrantes de Sousa said. While European Union funds may cover most of the reconstruction, donations are needed for some work and to create an endowment for operating costs.
Jewish Tourism
The house is well situated to take advantage of a growing interest in Jewish tourism in north Portugal, where vestiges of Judaism survived throughout the centuries of the Inquisition.
The Serra de Estrela Tourism Region, the area's tourism authority, and municipalities governments this year set up a ``Sephardic Route'' of sites linked to the country's Jewish past, said Jorge Patrao, president of the tourism region.
They include the town of Belmonte, where a small community of Jews existed covertly throughout the centuries when their religion was forbidden in Portugal. It has a synagogue that opened in 1997 and a Jewish Museum, which attracted 80,000 visitors last year, Patrao said.
Salazar, who kept Portugal out of the fighting, exported strategic goods to both sides and let the Allies have a base in the Azores Islands once it was clear the war was going in their favor. At home, he didn’t tolerate those who defied his orders, whether they were striking workers or a disobedient diplomat. He suspended Sousa Mendes for a year on half pay, followed by retirement on a reduced pension.
The diplomat died in poverty in 1954. In 1966, he was recognized by Yad Vashem as one of the saviors of Jews during World War II. It was only in 1987 and 1988 that he received official recognition from Portugal’s president and parliament.
Source: www.bloomberg.com/news
Top arts and lifestyle stories: MUSE
Publicada por Micas10 à(s) 11:58 Sem comentários:

As Mulheres no início do século XX

The Peace Prize of Soroptimist International of Europe, which is conferred every two years,
honours people or organizations deserving special recognition for their remarkable
achievements to promote peace. In the past, it has  been awarded to outstanding women
such as Carla del Ponte, former Chief Prosecutor of the UN International Criminal Tribunal,
Vera Bohle, consultant at the Geneva International Centre for Humanitarian Demining, and
Valdete Idrizi, peace activist from Kosovo. This year’s Peace Prize will be presented at the
Governors’ Meeting of Soroptimist International of  Europe in Palermo, Italy, on 28th May
2011.
Sylvia Borren has had a long and impressive career  as a leader in civil society and global
movements through her commitment to fighting poverty and her efforts to further democracy
and gender equality. As a long-time Executive Director of Oxfam-Novib and co-chair of World
Connectors she has put many of her ideas successfully into practice. In February 2011 she
was nominated the new Executive Director of Greenpeace Netherlands.
Source: http://www.soroptimisteurope.org/data/file/Peace%20Prize%202011%20Press%20Release%20E%2020-04-2011.pdf
Publicada por SIEC à(s) 00:44 Sem comentários: 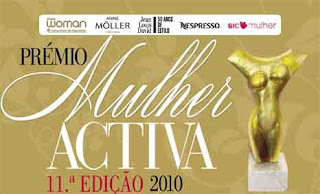